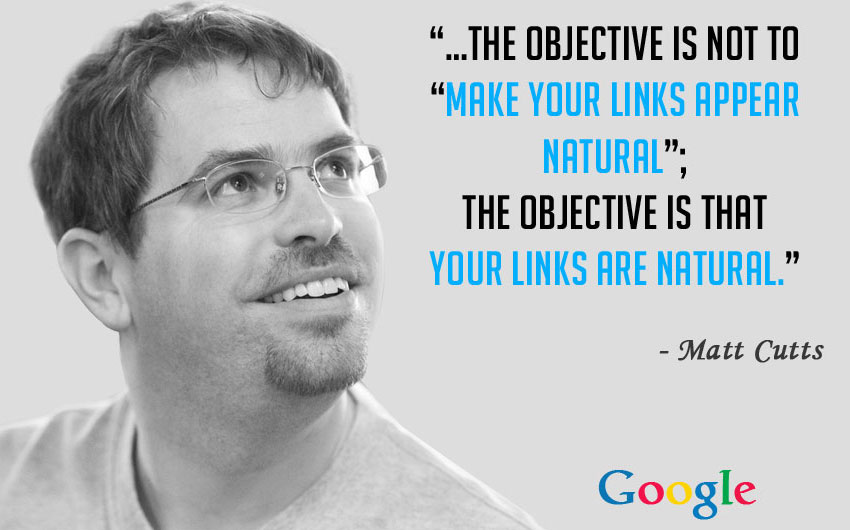 I have seen this topic mentioned quite a bit in SEO news discussions on blogs and message boards. Many think that the rise of social networking increases the value of real people’s likes and retweets to the point that it trumps the algorithm gamesmanship commonly associated with search engine optimization. Others think that Google’s updates make the search engine too smart to fool when competing with truly relevant and high quality web sites. First of all, let me just say immediately that not only is SEO not dying, it is actually becoming more important because of the reasons mentioned. As long as search engines have rankings, there will be best practices that need to be followed. Arriving at the best practices will not always happen accidentally, and the so called new marketing methods of social and content have always existed, they are now simply becoming more important. Thankfully, ethical SEO techniques are going to be more rewarded going forward.

Formatting your website to be more popular with real humans and to better inform search engines of the kind of content present on your site has always been a part of SEO. This is why search engine optimization is here to stay. We must not conflate bad habits with SEO. Optimizing for search engines often means making your site optimal for humans.

If you were Always White Hat, Stay that Way!

Google finally works in a way that most of us agree it should. Websites should be placed on the search engine results page according to how relevant they are and how highly regarded they are among people that are interested in the relevant topic. Manipulative or black hat tactics are not completely gone, but many of the old tricks are being made useless now, and there have been many highly public examples of search engine marketing companies and websites being severely punished for so heavily relying on them.

One recent example was the web site Rap Genius which hosts the lyrics to songs and user generated content pertaining to those songs. The site, after having received millions in investment capital, became one of the most visited sources for people searching for the words to songs they may have forgotten or never quite understood. A search for the words to just about any popular song would have Rap Genius ranking on the first page, typically near the top, but apparently that wasn’t good enough for them. In late 2013, Rap Genius began offering a reciprocal trade of links to certain blogs, one of those blogs receiving this offer decided to go public, and Google’s Matt Cutts got wind of it. Shortly after that, Rap Genius was completely wiped out of the higher pages of Google search results for even the phrase “rap genius”.

On Christmas Day, Rap Genius was in contact with Google working to undo the damage and climb back to their positions in a more “white hat” sort of way. Today they are pretty much back to their high positions and the rest of the rap lyric industry has been put on notice. Much is yet to be known on exactly what Google instructed Rap Genius to do, but judging by what still works, making sure that the website is very easy to use and easy to index was a big part. I do not care how much people mention you online, if you have a poorly optimized website, many of your pages will suffer. In Rap Genius’ case, having all of that encyclopedic knowledge of song lyrics properly cataloged with concise meta data is probably working wonders for them; albeit slower than getting lots of links the shady way.

Many SEO Tactics have been Gray, but things are Getting Better

Rap Genius’ link exchange was caught by being outed by people who knew what was happening, not by any algorithm, so we know that people are getting away with this practice to an extent. Chances are they don’t get quite as blatant as Rap Genius did, but they do things that are only less unethical. One grey hat tactic would be to create lots of content of mediocre value to link back to the site. This content is not spun or gibberish, but it is not the best thing you could have created on a given subject and probably won’t be genuinely consumed by many people. The goal would be to get a boost algorithmically.

Building links has always been an SEO practice that easily veers into some not so honest territory. The practice itself is perfectly fine; if your content is genuinely relevant and likely to be of real use to the target audience, then a link is actually helping people! Get those links the right way; have great content, keep a blog for internal linking, submit to social bookmark sites and high authority directories, and share on your own social networking accounts.

Most SEO efforts are honest and end up making the web a better place for us all. Google knows this, so they are not intentionally trying to cause an upheaval. Their updates incrementally bring their search engine closer to the human user, and as long as the SEO marketer understands that, many SEO efforts will have long lasting impact even after changes. Good SEO practices overlap with good website design.

If you always stick to these basic principles, your site will rank well regardless of the changes Google will make in the future.

All the changes Google has made in the past couple years simply mean you have to think holistically about your online presence. You will need to have an answer for social, content creation, advertising, and public relations, but at the end of the day, as long as there are search engines, there will be ways to optimize for them.